I usually opt for PCBs for larger circuits because I don't think vero lends itself particularly well to overly complicated schematics, but wanted to put a phaser layout together that was something other than a Phase 45 or Phase 90, and this one looked like a fantastic option as it is a great sounding and versatile phaser designed by Rick Holt (frequencycentral).  I went straight to the MkII version for the extra controls and this should fit in a 1590B if you can squeeze it in with 5 pots, but it may make more sense in a 1590BB or at least a 125B which has slightly larger dimensions than the 1590B (which would no doubt come in handy).  Get making links! :o)


Here's the latest design out of the frequencycentral fun factory. Designed to be an easy build, so no FET matching or hard to source parts - just build and phase! It's a four stage OTA based phaser with two fixed stages and two swept stages.

MKII Changes:
Width pot added, this defines how broad an LFO sweep the OTA's see
Shape pot added, waveform now continuously variable from upward sawtooth through triangle to downward sawtooth
The original Depth pot has been re-named as Range, and defines where in the audio spectrum the phasing happens 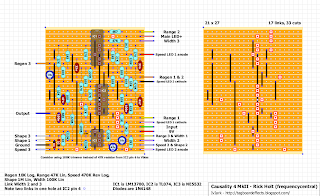 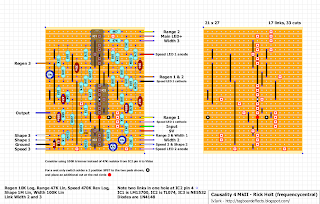 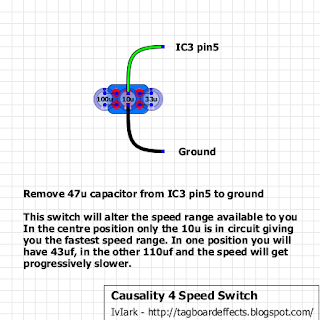