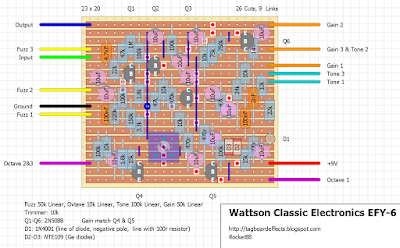 Set the trimmer to get the octave effect.
Posted by Zach at 02:29