Another interesting and simple design from The Tone God archives. Should make a nice quick project to build. 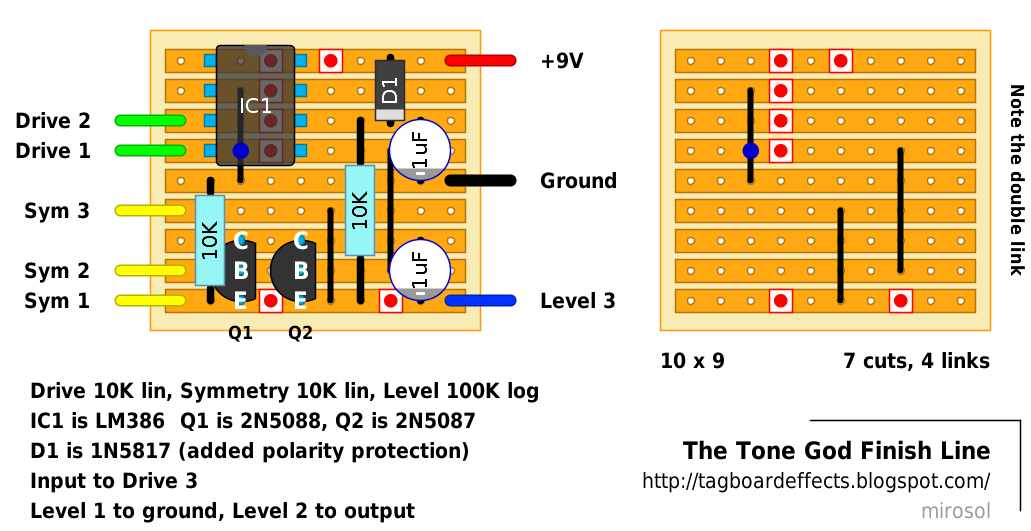